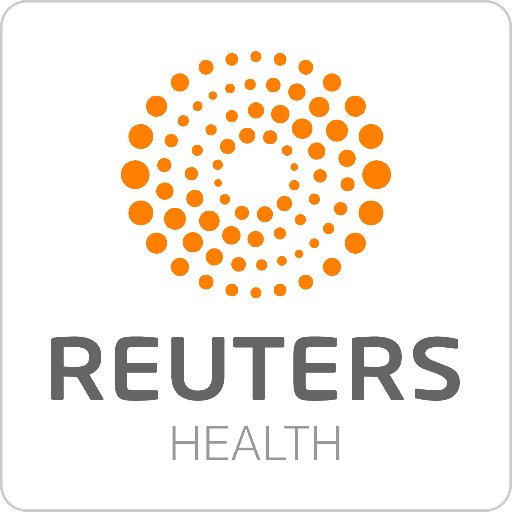 Research has shown that Lynch syndrome predisposes individuals to colon, ovarian, endometrial and brain cancers. However, studies attempting to calculate risks to family members have been limited by selection bias, lack of confirmation of cancer diagnoses in relatives, and lack of population-based controls, according to Dr. Jewel Samadder of Mayo Clinic in Scottsdale, Arizona, and colleagues.

To overcome those limitations, the team analyzed data from a Utah population database of close to eight million individuals, combined with data from the state’s cancer registry records from 1996 to 2013. (Dr. Samadder was at the University of Utah when the study was conducted.)

From among 17,087 patients with colorectal cancer, they identified 202 families with 443 members whose cancers met Amsterdam I or II criteria for Lynch syndrome, including 59 that met both criteria (Amsterdam I criteria are more restrictive).

As reported in JAMA Oncology, online August 3, analyses of cancer risks in first-, second-, and third-degree relatives of patients with cancers that met both criteria showed increased risks for both common and rarer cancers.

Risks were also about twofold higher for cancers not normally associated with Lynch syndrome, including kidney, thyroid, non-Hodgkin lymphoma, and prostate cancers.

Second-degree relatives had a 4.3 times higher risk of developing colorectal cancer and a 2.7-fold increased risk for endometrial cancer, as well as less elevated risks for cancers of the small intestine, brain and liver.

The authors suggest that the study “provides clinicians with population-based, unbiased data to counsel members of families meeting the Amsterdam criteria regarding their elevated risks of cancer and the importance of cancer screening.”

Dr. Howard Ross, Chief of the Division of Colorectal Surgery at Temple University Hospital, Philadelphia, said the risk to second-degree relatives is “a new warning and may help relatives who might have believed they were at the same risk as others not in Lynch families.”

“Practice will likely change,” he told Reuters Health by email, “in that awareness helps foster discussion in families and with health care providers.”

“Discussion lowers the apprehension for colonoscopy and minimizes the stigma of the test,” he added. “Being on the lookout for cancers not associated with the colon may help many people.”

Cancer geneticist Dr. Theodora Ross of UT Southwestern Medical Center, Dallas, Texas, told Reuters Health, “Their analysis of risks for specific cancers (is) one of the most robust ever and adds valuable data to the existing body of evidence we use when we talk with our patients with a family history of these cancers.”

“Another positive is that they did not have a definitive genetic diagnosis, and frequently physicians in real life also do not have a clear genetic diagnosis and need such data to support their recommendations to patients who are members of these cancer-prone families,” she said by email.

However, lack of a genetic diagnosis could also be a limitation, she noted, because the tumors may have been due to other hereditary cancer syndromes.

“Lynch syndrome is woefully underdiagnosed,” Dr. Ross continued. “Only a few percent of the individuals with Lynch syndrome who have not yet been diagnosed with cancer know they are at risk. Once a person is aware of their risk, colonoscopies, other surveillance, and preventative surgeries can save their life.”

“Many healthcare providers do not counsel third-degree relatives to take their cousin’s cancer seriously,” she observed. “This is an error. Thankfully, papers like this keep reminding us how important it is to educate laypersons and healthcare providers about why knowing your patient’s genetic inheritance can save their life.”